Early Morning Breakfast at the Kopitiam 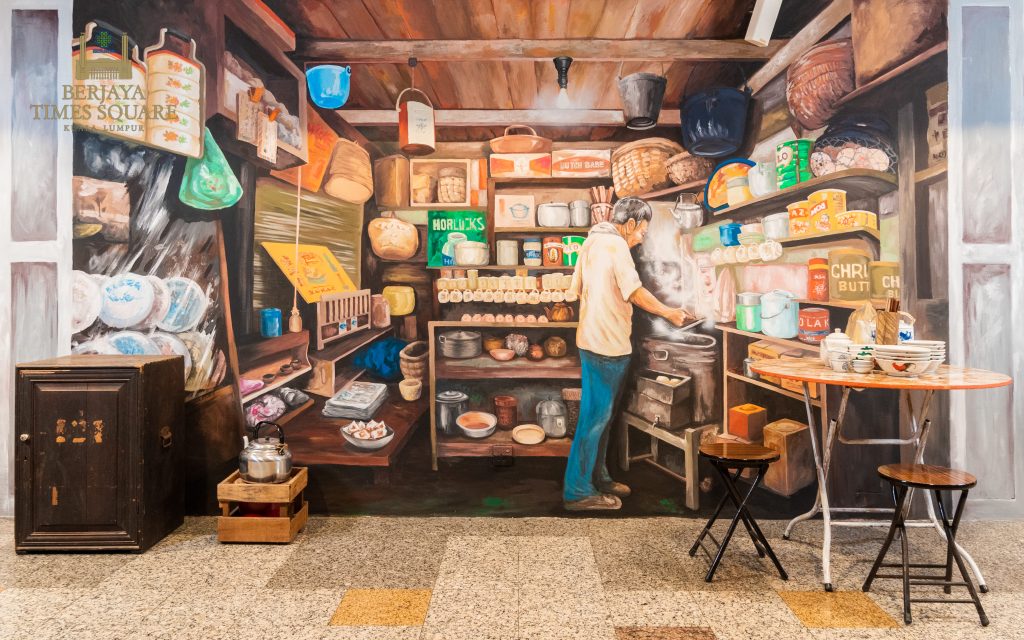 It was 6 in the morning on a Sunday, Mei Yen was still in bed when her father knocked on her door to wake her up. “Girl, wake up. We are going to have breakfast at the kopitiam (coffee shop). Get up and wash up. We are leaving in 20 minutes,” her father said from […]

A Visit to the Sundry Store with Grandma 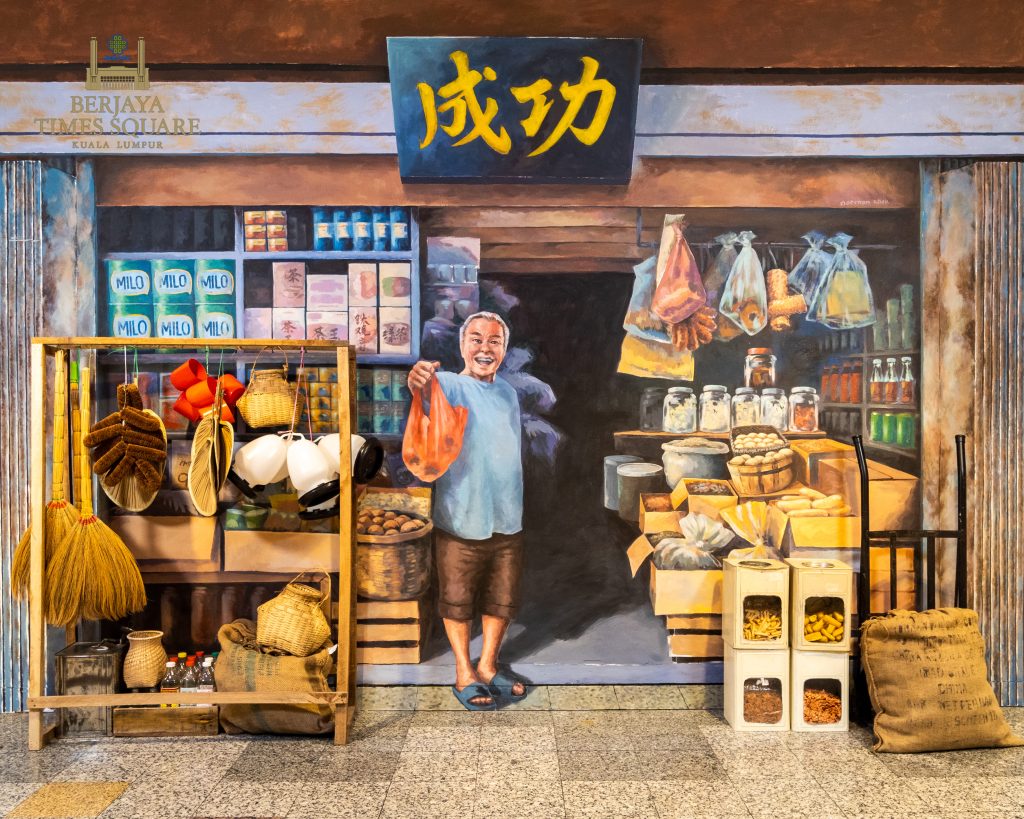 “Ah Boy! Come follow Ah Ma to the sundry store. Ah Ma wants to buy some stuff to make tong-sui for tonight mah-jong session,” said Kah Kit’s grandmother as she walked by his room. “Ok Ah Ma. Give me five minutes to get ready,” Kah Kit replied his grandmother. “Are you ready, Ah Ma?” he […]

Tailormade Clothes for the New Year 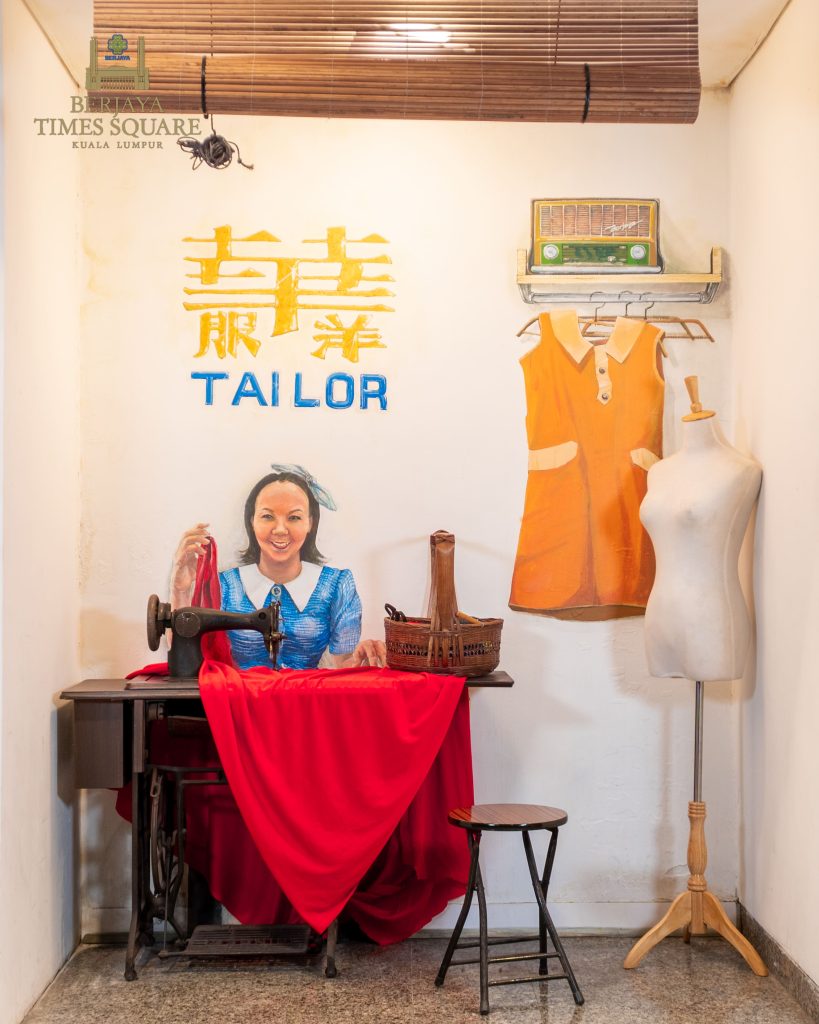 It was in the middle of December – 2 months away before Chinese New Year, 12-year-old Chen Li was getting a little anxious as she has yet to get her Chinese New Year’s clothes around that time for the past subsequent years as her mother would bring her to the tailor to get them made. […] 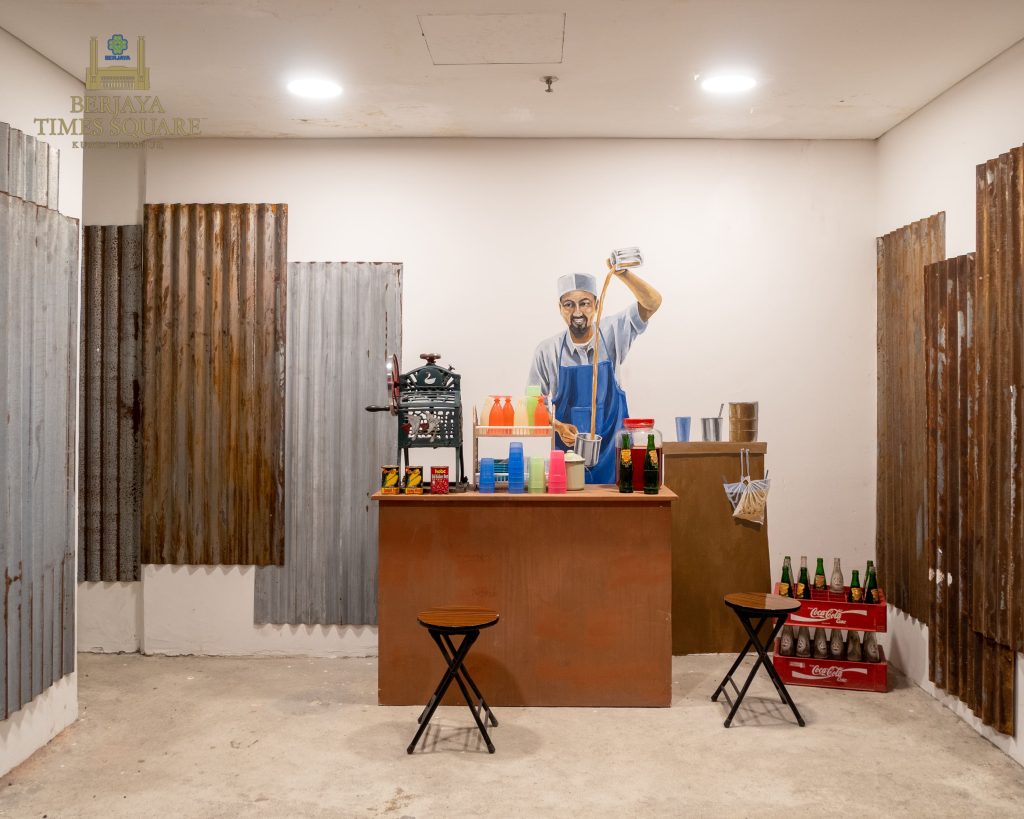 The sound of a block of ice being crushed while the chattering in various languages and dialects could be heard as Ramli, Kumar and Kuan Cheen were seen looking for empty seats as they wanted to get a cold and refreshing drink on a hot and humid afternoon.  “What do you want to get? I […] 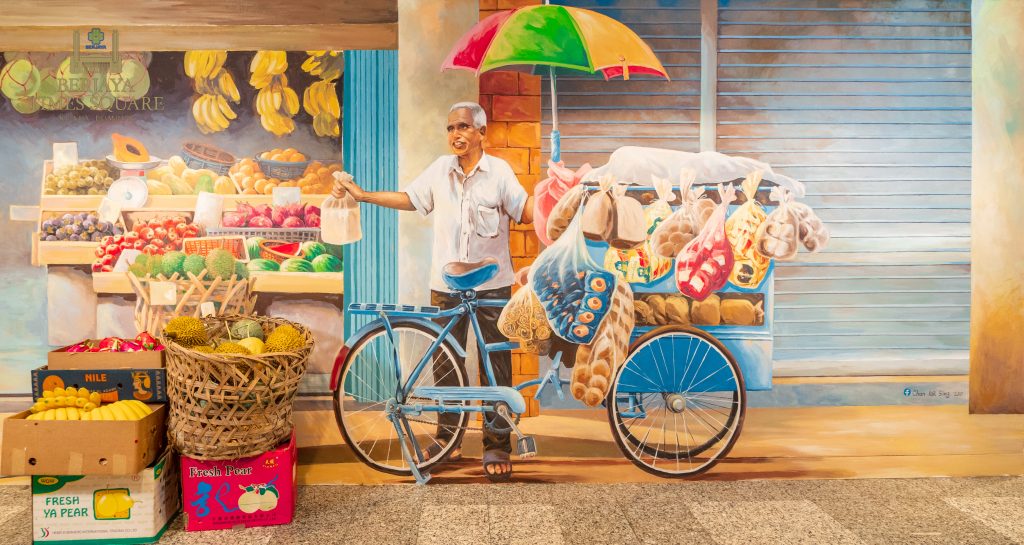 It was late in the afternoon; Lee Ann was helping her mother in the kitchen preparing for dinner. “Aiya! Forgot to buy bananas earlier. Girl ah, can you go to the fruit shop now and get some?” Lee Ann’s mother called out from the wet kitchen. “Ok, mommy! Can I get some extra money to […] 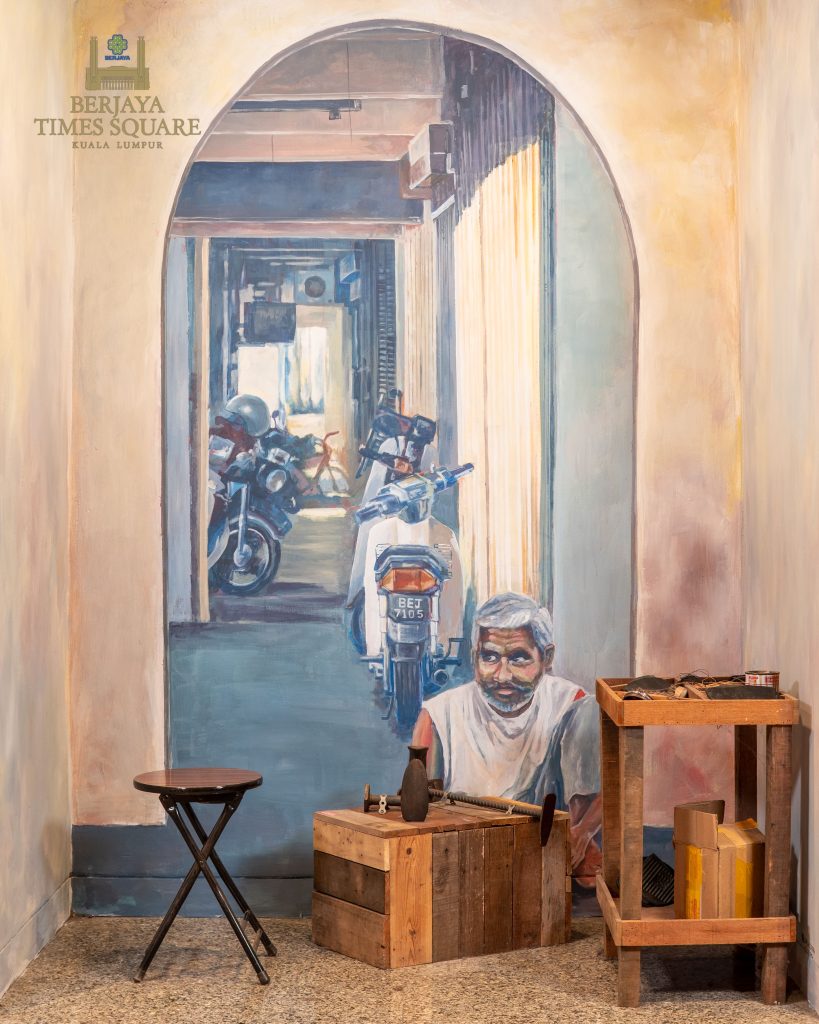 It was late in the evening, Rajoo had just returned home from playing football with his friends at school. And as he removed his school shoes before entering his house, he realised that one side of his shoes had a hole and decided to tell his mother if he could get a new pair of […]